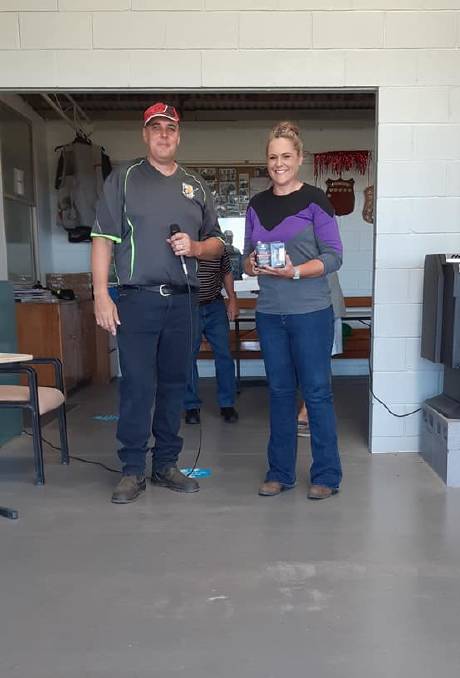 With a total of 21 competitors, there were a number of competitive scores shot.

The overall High Gun for the day was Damian Rowett who also took first place in the AA Grade, runners-up were Matt Geastenberg and Giulio Serafin.

A Grade winner for the day was Darryl Reed, runner-up was Neville Betts.

B Grade winner was Adam Reid, runners-up were Mervyn Campbell and Kate Thistleton.