THE latest crime statistics reveal an increase in cases of domestic violence across the region, but there are teams of people in the Central West ready to help.

Hidden safely away in a quiet street in Bathurst is a home that has been a lifeline for thousands of women and children from across the region.

The Bathurst Women and Children's Refuge has provided food and shelter for those suffering from family violence, who often arrive at its doorstep with little more than the clothes on their backs.

Kerry Vincent, acting manager of Wattle Tree House, which runs the refuge, said clients come from all over the region, though the majority are from around the Central West.

"Some are from Bathurst, others come from Orange for a short stay while accessing housing programs across the region," he said. 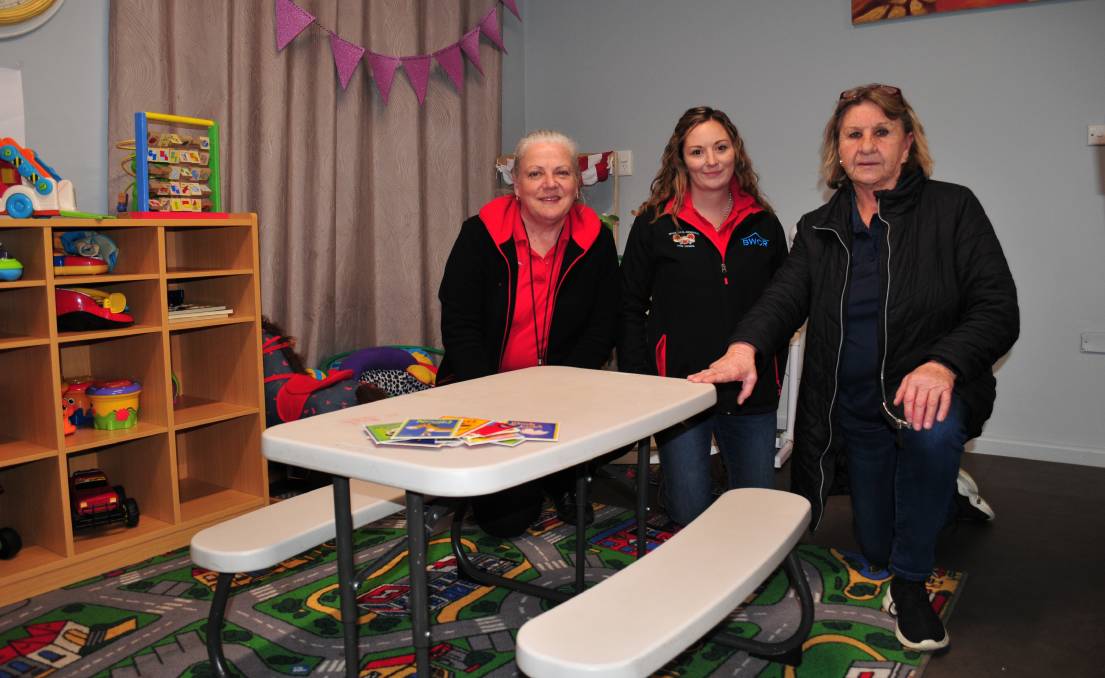 SAFE PLACE: Lorraine Murphy, Ellie Isbister and Sandra Peckham with some of the toys in the play area of the Bathurst Women and Children's Refuge.

The refuge has eight rooms, ranging in size from small to quite large, and the refuge is able to accommodate up to 20 people, including kids, at any one time.

The stays can range from just a few weeks to a number of months.

Mr Vincent said when mothers and children arrive, more often than not it's only with the clothes they are wearing. Those who do manage to bring a few possessions often carry them in garbage bags.

Arriving at the refuge 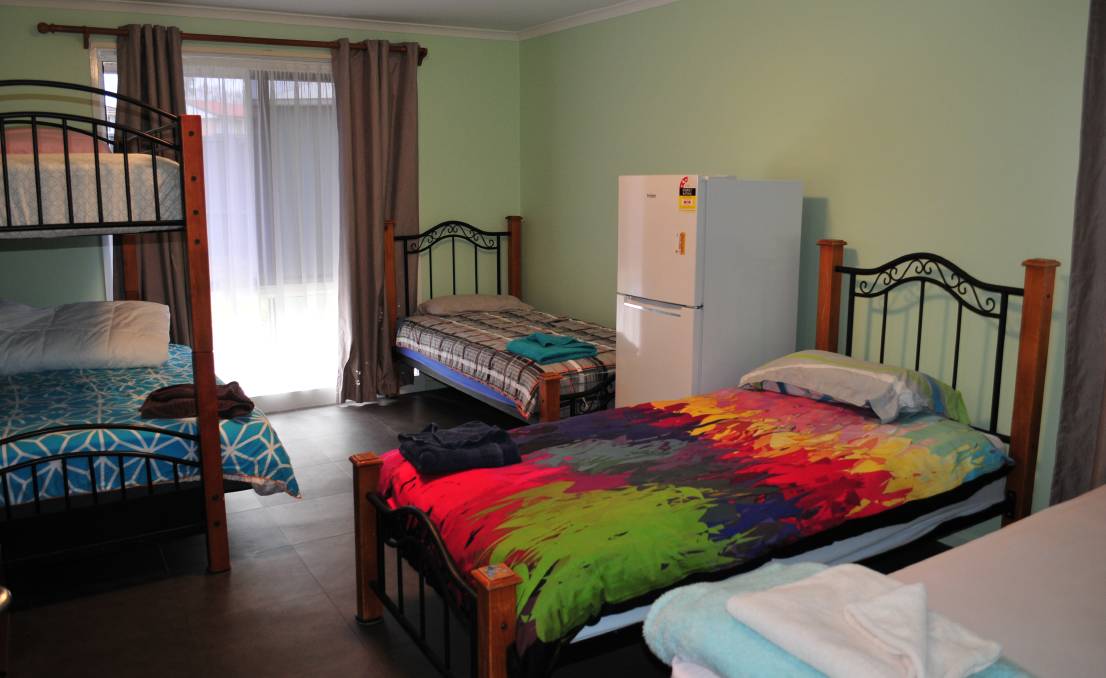 FAMILY ROOM: One of the family rooms at the refuge, which sleeps four people and has a fridge. While food is provided for the families, any treats they want for the children can be stored in the fridge in their room.

WHILE each mum receives a little basket of personal products when they arrive, including toothbrushes, soap, toothpaste and other personal items, everything else they need must be sourced, more often than not, from the goodwill of people in the community.

The refuge tries to have a small range of kids' pyjamas on hand, but the reality is supplies are scarce, and good quality donations are gratefully accepted.

READ ALSO: A strange, fresh look at what's travelling behind you

Adjacent to the kitchen there is a play area for the kids and next to it a communal living area where clients can watch television.

The communal showers, toilets and laundry facilities are down the hall.

Up until COVID-19 hit, the refuge constantly ran at full capacity. Since March, women and children using the service have, where possible, been fast-tracked into transitional housing, reducing any transmission risks.

Despite a recent downturn due to COVID-19, Mr Vincent, who has worked in emergency accommodation for six years, said demand for support services is always constant.

I do think more women now are speaking up.

He said the issue of domestic violence was now more prominent in the community and, as a result, more conversations were being had and more services being offered.

"I do think more women now are speaking up," he said. "I think the support that's around helps them. Now there's more support out there.

"There are programs, subsidies to help them get into transitional housing; even NAB have accounts for people looking to leave, so the perpetrator doesn't know they are planning to go."

Making the decision to leave

Mr Vincent said his advice for women thinking of leaving a violent relationship is to have a plan.

"Everyone's circumstances are different and it's really important that they can leave safely," he said. "If you haven't left the relationship yet but are thinking about it, have a few things in place."

These can include building a support network, talking to a trusted friend or family member or talking about your situation with a trained support services worker or professional counsellor.

If you haven't left the relationship yet but are thinking about it, have a few things in place.

They can help you create a plan for your and your children's safety and explain how to get a protection order (also called an AVO) and how to get emergency accommodation.

Finally, develop a safety plan to keep you and your children safe while living with domestic and family violence, and the actions you can take if you need to leave in a hurry.

Mr Vincent said once the move is made, support is there.

READ ALSO: What can I claim on my tax return if I work from home?

"Bathurst Women and Children's Refuge works with other agencies; we can get in contact with the police and get AVOs in place. There's also people to support you at court [if it is needed].

"Our staff are in regular contact with Centrelink, the Department of Housing and DoCS."

Programs in place to help 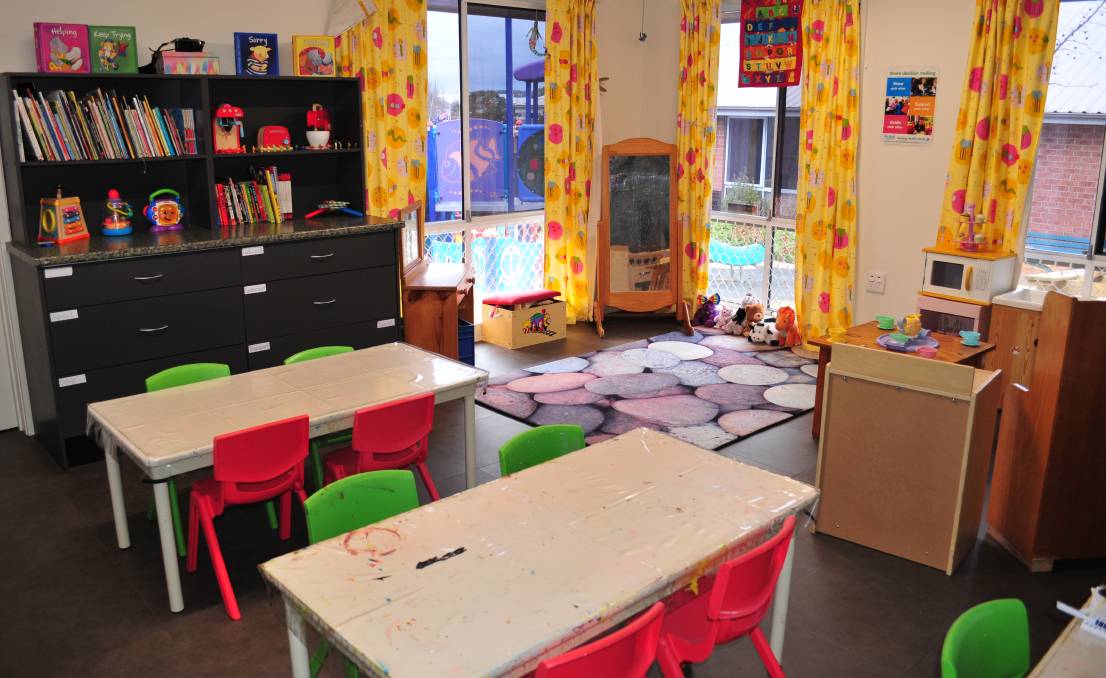 CENTRE OF ATTENTION: The activity centre at the rear of the refuge hosts programs and play time for kids staying at the refuge.

ELLIE Isbister works closely with children staying at the refuge.

There is a kids' activity centre at the rear of the refuge, complete with full kitchen, where programs are held for up to 15 kids at a time, three days a week.

While COVID-19 has seen programs temporarily postponed, Ms Isbister said they are expected to restart as soon as NSW Health gives all centres across the state the all clear.

The mothers also participate in living skills programs, covering cooking and budgeting, while staying at the refuge.

Community support is there

LORRAINE Murphy, who also works at the refuge, said the community has been incredibly supportive of the women and children who use the service.

"People are wonderful," she said.

Once the mother and her children leave for transitional housing, the refuge helps out where possible by providing linen and furniture, which has been donated by people in the community.

Just who is eligible?

TO be eligible for the support service, you must be a single woman or a woman with children under 18 years who is escaping family violence or who is at risk of homelessness due to another life crisis.

Referrals to the program can be made by self, family and other health and community service providers. To find out more, call the refuge on 1800 738 303. 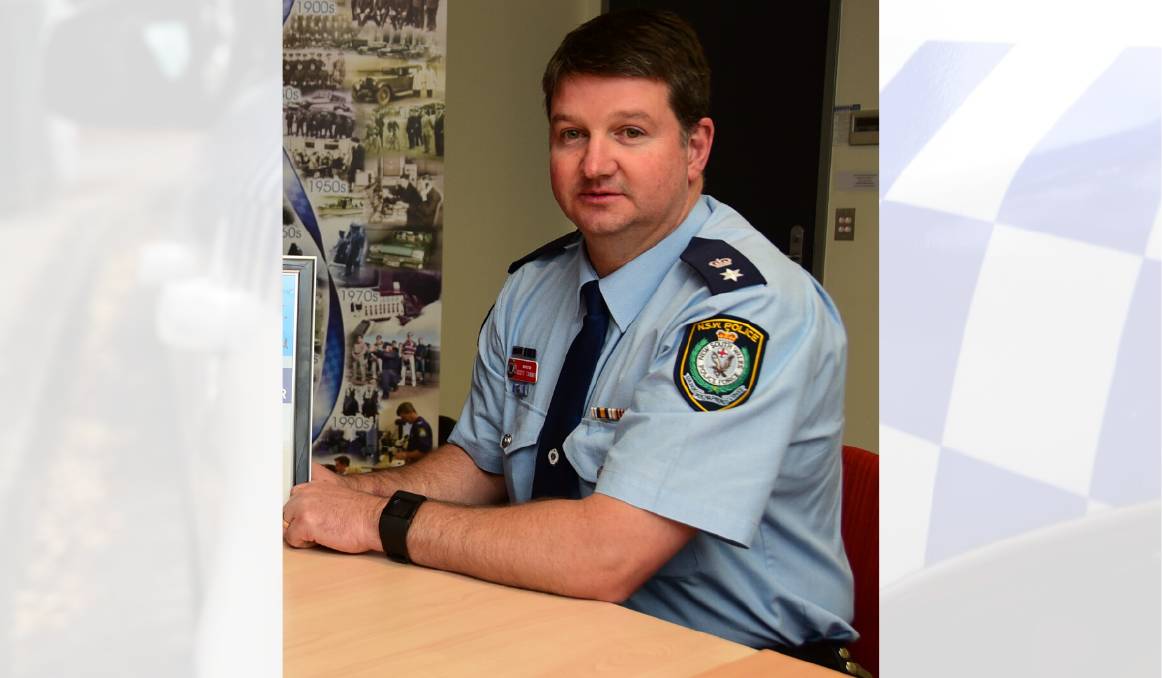 THE latest crime statistics reveal increasing domestic violence figures across the region, but for police, there is some solace in high figures, because it means more victims are coming forward and more perpetrators are being put before the courts.

The latest figures released this month show that in the 12 months to March 2020, there were 248 reports of domestic violence in Bathurst, 322 in Orange and 619 in Dubbo,

Western Region Sponsor for Domestic and Family Violence, Supt Scott Tanner, who is based in Dubbo, said while any matter of domestic violence is clearly a concern for police, the figures reflect that more people feel comfortable coming forward and reporting - and not just victims, but their friends and family members.

"There's proactivity around the matter now with AVO compliance checks which means we're detecting a lot more DV offences rather than just having more reports - we're actually going out and finding them ourselves," he said.

Supt Tanner said one example of this is the Domestic Violence Evidence in Chief (DVEC) program, which has been in place in NSW for a number of years now and allows the victim to be recorded by video at the time of the incident so they're only having to tell their story and version once.

Police are at the back end of the problem, so that's why the whole community input needs to be there to address the problem.

"So when it comes to court, instead of having to give that evidence in the victim box, it can be played to the court. They're not having that traumatic experience of repeating themselves several times before the matter gets to court."

Matters which have a DVEC statement recorded have a conviction rate of about 93 per cent.

"If you know of anyone suffering DV, there's plenty of avenues for them to get assistance. Police are at the back end of the problem, so that's why the whole community input needs to be there to address the problem," Supt Tanner said.

The Orchard will meet a need in Orange 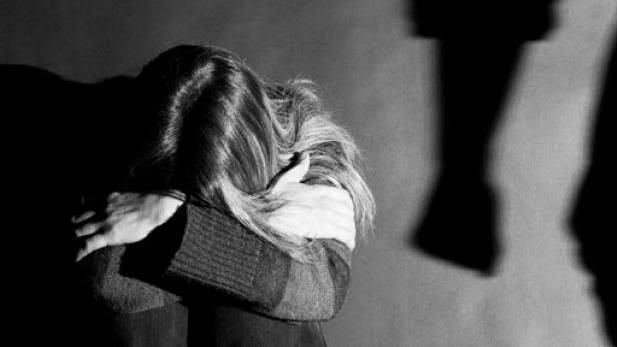 But after three years of advocacy, fundraising and community support, the city will soon have its own domestic and family violence crisis centre for women and children, which will be known as The Orchard.

The centre, which will be managed by Housing Plus, is due to open later this year, and its design and operation will be a first for the state.

The Orchard will be a one-stop shop for all women experiencing violence.

Penny Dordoy, head of community services for Housing Plus, said they receive over 1200 referrals a year from police for women who are experiencing domestic violence in the Central West.

"We provide a range of domestic violence services and The Orchard will be a one-stop shop for all women experiencing violence," she said.

"Women will be able to see domestic violence specialists and return home with a safety plan, they will be able to use the overnight rooms if they just need respite during a difficult period, attend support groups, a play group for the children, volunteer to help others, see other specialists."

READ ALSO: What 50 years of farming taught a family about succession

Ms Dordoy said The Orchard moves away from the standard women's refuge model and creates a sense of place while striking the balance of independence, community and safety.

"All units are designed to allow disability access with one fully accessible unit. Duplexes may be combined to form a four bedroom unit to accommodate larger families or reconfigured to one and three rooms, depending on the family size," she said.

What do you think?

This story Their place of refuge where hope can begin to bloom first appeared on Daily Liberal.